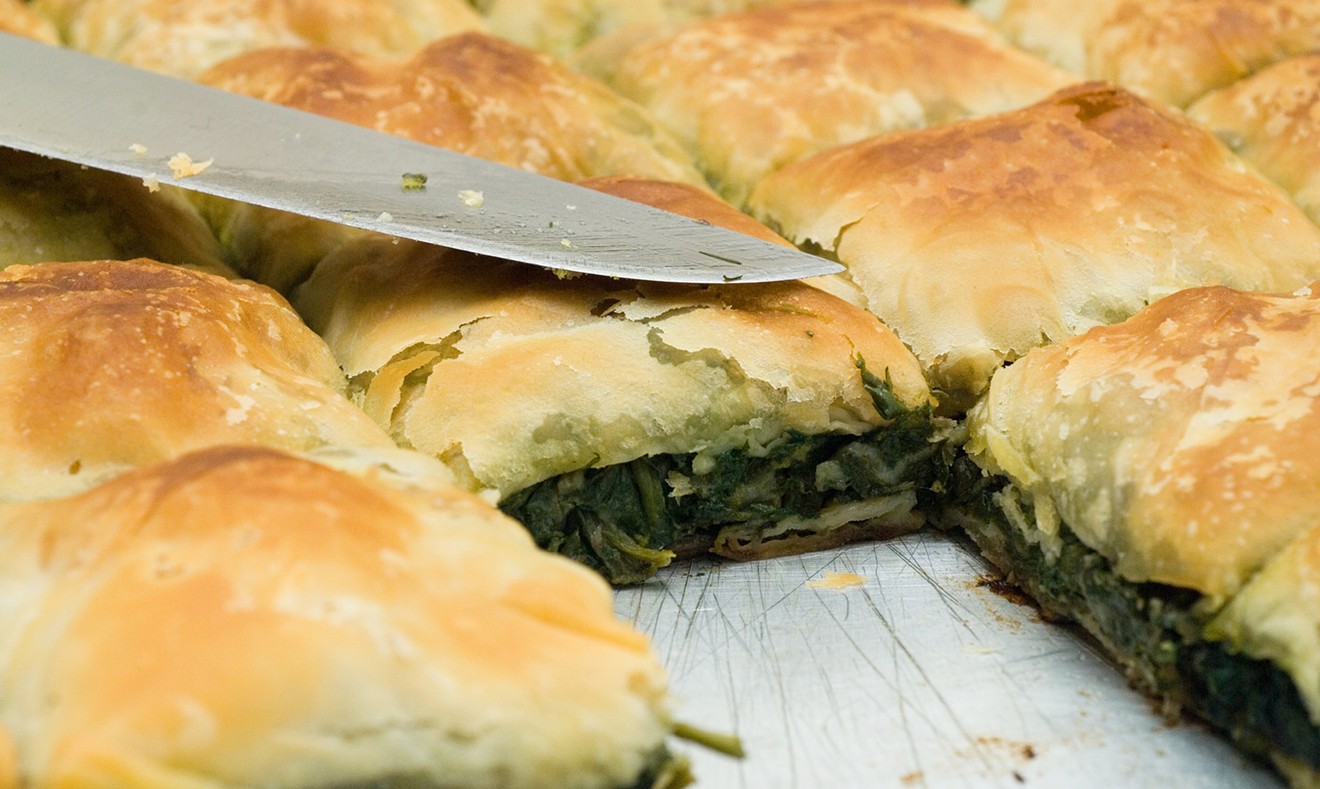 Spanakopita. Orders for this year's Savannah Greek Festival can be placed online for pickup during the festival.

We were the beneficiaries of a wonderful double whammy last week. If you were paying attention to the calendar, our relentless heat of Summer finally snapped on or about the first day of Fall. I’m certain there was a run on pumpkin spice at the local coffee joints. Long sleeves got rolled into the wardrobe and the plans for the weekend undoubtedly kicked in across the landscape.

Around here, that also generally marks the time when we start looking forward to the food-related festivals of October in Savannah. Generally, it begins with Picnic in the Park and wraps up at the end of the month with Shalom Y’all, Savannah’s one-day Jewish Food Festival event.

In between the biggest of them all is the Savannah Greek Festival. Typically held over four days in early to mid-October downtown at the Hellenic Center on Anderson St. every year.

In a ‘normal’ year, there’s music, dancing, arts and crafts and of course home made food. Food that is prepared every year days and days in advance. Food that is maybe Savannah’s most popular food fest eats.

The good news is we’ll all get to eat it and like it this year. The bad news is, if you wanted everything to return to normal down there, you are going to have to wait.

“The decision was made over the last few weeks to be pick-up only.” says Tommy Danos, one of the festival’s organizers.

“We had high hopes that we would be able to have a traditional Greek Festival this year, but we just aren’t there yet. The decision to be pick up only was made in part due to the City’s moratorium, but even more so simply because it’s the right thing to do.”

Of course, when this decision was made, the city moratorium on permits extended through September 30th. We did not know at the time what would become of events beyond that. Now we do. Some of you may agree with it, others may disagree it, but that isn’t what this corner of the world is about.

The Greek Festival will be held on Oct. 8 and 9. There will be plenty of food to order from online and pick up, but the festivities and circumstance that typically surround those eats will be on the shelf for another year.

The offerings, Tommy says, are the same as they ever were.

“We will have all of the traditional homemade dishes that everyone looks forward to at the Greek Festival including dolmades, spanakopita, pastitsio and even our famous Greek meatballs, and of course, a variety of Greek pastries.” Tommy says.

“We take a lot of pride in the dishes we prepare, and we love getting to share our passion for food with the community.”

That is such a big part of this event. If you’ve ever witnessed the prep that goes into providing thousands of meals over a weekend, it’s breathtaking. Dozens of volunteers are scheduled, they show up, they roll up their sleeves and they get to work. Chopping, slicing, cooking, baking and boxing all of the treats you enjoy that weekend.  I don’t know the name of the conductor of that orchestra, but they most certainly deserve a high five. Every single year.

That’s to say nothing or what it takes to convert a gymnasium for dining and music and dancing. In a normal year, of course.

The hope is that will return next year. But we will deal with that then.

If you’ve never attended the Savannah Greek Festival, it’s a staple on the calendar. You can order now at Savannahgreekfest.com. The entire menu is there, you just cannot pick up until next week.

“While it won’t be the same as year’s past, we’re going to have fun with it and give the community plenty of reasons to come back.” Tommy says.

And ultimately, that’s good enough reason for me. It should be for you as well. 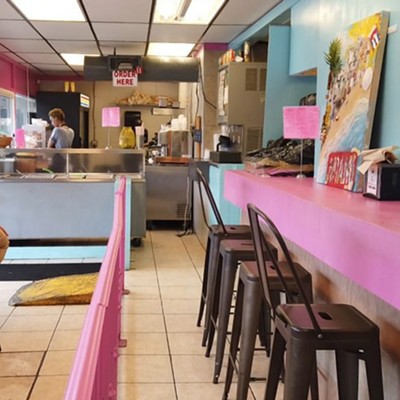 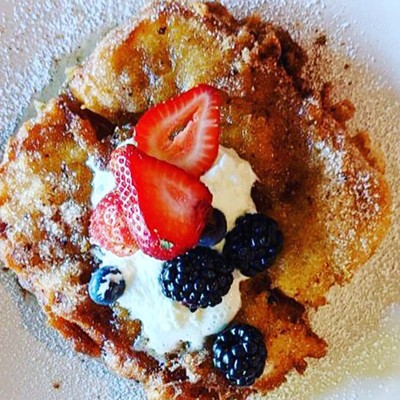