Welcome to The Film Scene

Gone with the Wind

HOWDY, FRIENDS. Welcome to the first installment of Film Scene at its new home.

Hopefully those who’ve appreciated my advance coverage of noteworthy independent and/or alternative cinema events in the greater Savannah area (previously appearing in a similarly-sized free weekly publication) will notice it now comes courtesy of Connect, and those unaware of its existence will come to rely on it as the definitive outlet for such coverage.

For those unfamiliar with this column’s purpose and scope, Film Scene provides a one-stop overview of the myriad of public, specialty screenings taking place year-round.

Many if not most of these special engagements last for one day, night or show only, and —due to DIY promotion or the esoteric nature of the movies themselves— are often underpublicized. 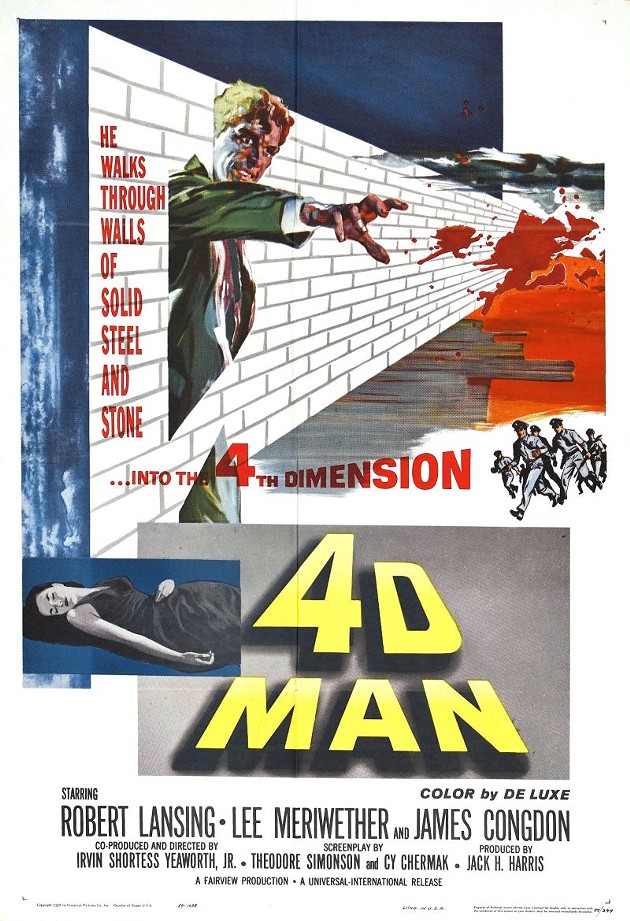 Blink and you’d miss them — which means without a column such as this, by the time most folks learn of these way-cool cinematic happenings, they’ve already come and gone.

Not that we never feature screenings held at corporate-owned multiplexes. However, those must be legitimately unusual. By the same token, we occasionally spotlight major, mainstream, middle-of-the-road domestic movies — if they’re showing at an “independent” venue.

In other words, we support the underdogs, and when it comes to standard-issue, crowd-tested Hollywood pictures, we’d rather point folks in the direction of unique locations they might not usually consider attending, but which could use their ticket money a hell of a lot more than that nearby ten-screen facility whose profits immediately flow out of state.

We keep it small and we keep it local, whenever possible. Dig?

Also, full details on all events (including admission prices) are in the accompanying sidebar listings. There’s a ton of stuff on deck, so let’s get right to it, shall we?

We start off on the far Southside of town, where the AMC Savannah 11 (behind Savannah Mall) will screen four fan-fave episodes of the massively successful NBC-TV sitcom “Friends” on Oct. 2, along with some sort of “bonus material.” It all starts at 7 p.m.

At the AMC Classic Savannah 10 (on Stephenson Ave.), the 35th Anniversary of the release of the original “Ghostbusters” is being celebrated with a two-night-only, High-Def rerelease. A supplemental featurette of “rare alternate takes” is the dangling marshmallow for weary viewers who’ve seen the picture dozens of times already. Shows at 4 p.m. and 7 p.m. on both Oct. 6 and 10.

This landmark piece of larger-than-life filmmaking broke records when it took home eight of the 13 Academy Awards for which it was nominated. At almost four hours it’s a bit of a slog, but a rite of passage for nostalgic Southern moviegoers who love melodrama. 7 p.m. showtime, and each ticket includes your choice of beer, wine or soft drink.

A week later on Oct. 10, the Post makes thirsty audience members the very same “offer they can’t refuse” when they screen director Francis Ford Coppola’s 1972 Mafia drama “The Godfather,” which itself was nominated for 11 Oscars, and wound up winning Best Actor, Best Adapted Screenplay and Best Picture.

One of the most influential American motion pictures ever made, it spawned dozens of outright knock-offs and served as direct inspiration for untold numbers of big and small screen crime dramas – not to mention dozens of spoofs and satires which directly emulate or reference this almost three-hour tale of an influential New York crime family and their internecine squabbles in the 1940s and 1950s.

Never seen it in a theatrical setting? Now’s your chance. 7 p.m. showtime.

In the Mars Theatre, the nearby city of Springfield, Ga. boasts its own restored, historic multi-purpose venue about the same size as the Tybee Post, and Oct. 3, they open a three-day run of “Ad Astra,” the new intellectual sci-fi picture starring Brad Pitt as a skilled astronaut who, in an effort to prevent the destruction of the earth, must travel to Mars (the planet, not the theatre) in search of his long-lost and presumed dead father (played by the perma-grizzled Tommy Lee Jones).

This one’s playing everywhere, but why not see it for a bargain price at a lovely, non-profit community venue that could use your support? 7 p.m. showtimes Oct. 3-5.

A food truck will be on hand to keep attendees nourished, and, while advance tix are available from the Lucas at just $20 (a steal!), there are 100 VIP Packages available online directly from the record store which include all-day admission plus $75 worth of limited-edition merch for just $50 total (order link in sidebar).

Everything starts at 3 p.m. and goes until midnight. For fans of underappreciated horror movies, it doesn’t get much cooler than this, folks. Pick up on it!

It’s inspired by the type of sprawling, grandiose romantic musicals Bollywood is famous for, but infused with archetypes pulled from the Greek tale of “Orpheus and Eurydice,” then filtered through the European operatic tradition of such iconic works as “Camille” and “La Boheme.”

The glitzy, hyper-stylized tale of a young English poet who’s smitten with a cabaret actress and courtesan, is set in the Paris of 1900, but finds the actors routinely bursting into well-known pop and rock songs of the 1970s, ‘80s and ‘90s to further the plot.

Bizarre and anachronistic, it’s the kind of film that either works for you, or doesn’t. The folks that love it, love it to death, and the rest will still be dazzled by the spectacle and nerve of the whole undertaking – as well as the extremely high level of care with which it was made (it received eight Academy Award nods and won two Oscars, for Best Costume Design and Best Art Direction). 3 p.m. showtime.

And last, but certainly not least, at 8 p.m. on Oct. 9 at the Sentient Bean Coffeehouse, the Psychotronic Film Society’s long-running and award-winning weekly series of overlooked feature films from around the world continues its Halloween month of underappreciated horror movies with a screening of the 1959 picture “4D Man,” which lapsed into obscurity almost immediately after its theatrical release but has gone on to develop a loyal following among fans of provocative sci-fi thrillers.

Produced and directed by the team responsible for the classic 1958 sci-fi/horror smash “The Blob,” and boasting what were at that time cutting-edge visual effects, “4D Man” is the tale of a brilliant scientist who develops an amplification device allowing any animal or object to exist in a “fourth dimension,” meaning it can move directly through other solid objects. Unfortunately, the machine is misused by a greedy associate.

Look for a very young Patty Duke (Helen Keller in “The Miracle Worker”) alongside former Miss America Lee Meriwether (Lily Munster on TV’s “The Munsters Today” and Catwoman on TV’s “Batman”) in this intriguing drive-in flick. Full vegetarian and vegan menu available, plus discounts on craft beer and organic wine.