West King String Band, All Poets and Heroes, Leaders of the Shift @The Wormhole 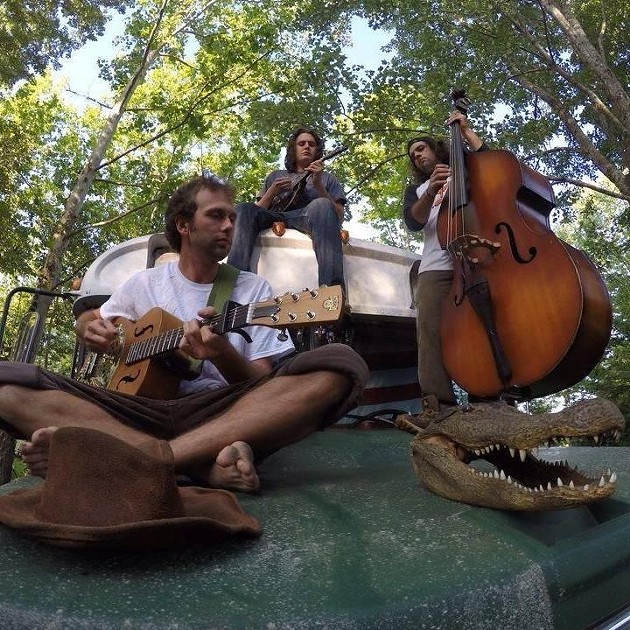 West King String Band takes the stage at The Wormhole.

West King String Band unveiled their first full-length record, Achin’, in August 2016, following with Staring at the Sun in 2017. The boot-stomping tunes swing and saunter with weathered ease.

If you enjoy front-porch pickin’ sing-along songs, get on down to Starland and enjoy a set from guitarist Jack Studer, upright bass player Jesse Harman, and mandolinist Andrew Fox.

All Poets and Heroes join the bill. A three-piece writing pensive songs with a folk core and pop melodies, the band most recently released ‘Where We Lived and What We Lived For’ in October 2017.

Leaders of the Shift round out the evening.