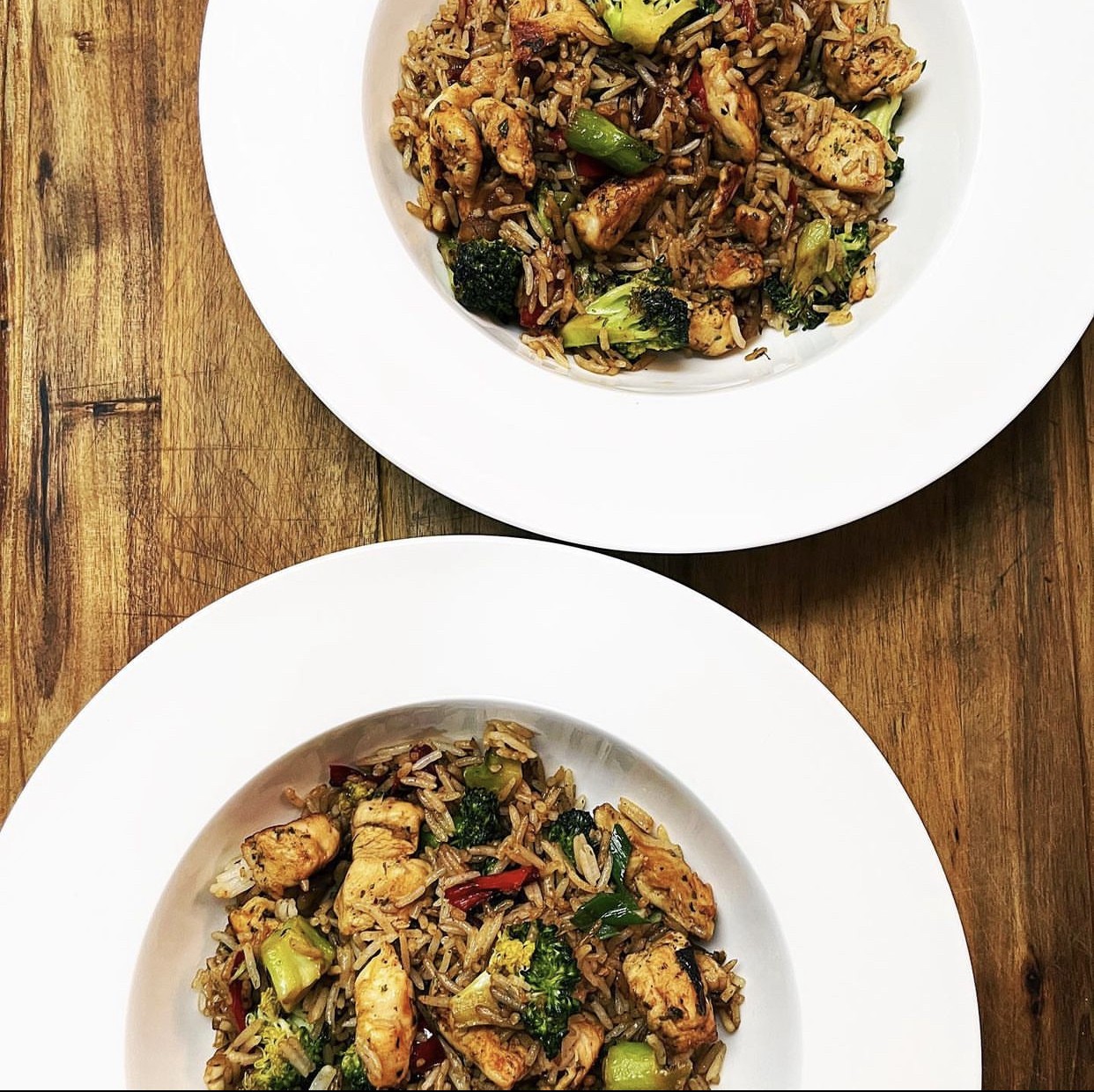 It would be easiest to call Gina Willis an internet sensation. But there is far more to her game than that.

This story is just as simple as the fact that Gina loves to cook. She does it every day. And now she is regularly as busy as she wants to be in selecting which catering gigs she’d like to tackle.

Yes, she is THAT in-demand.

“I was just baking for people.” She recently told me during a visit to her Savannah home. “You couldn’t have told me that it would take off like this.”

Those of you who have not heard of Gina Willis are now going to be glad you did. 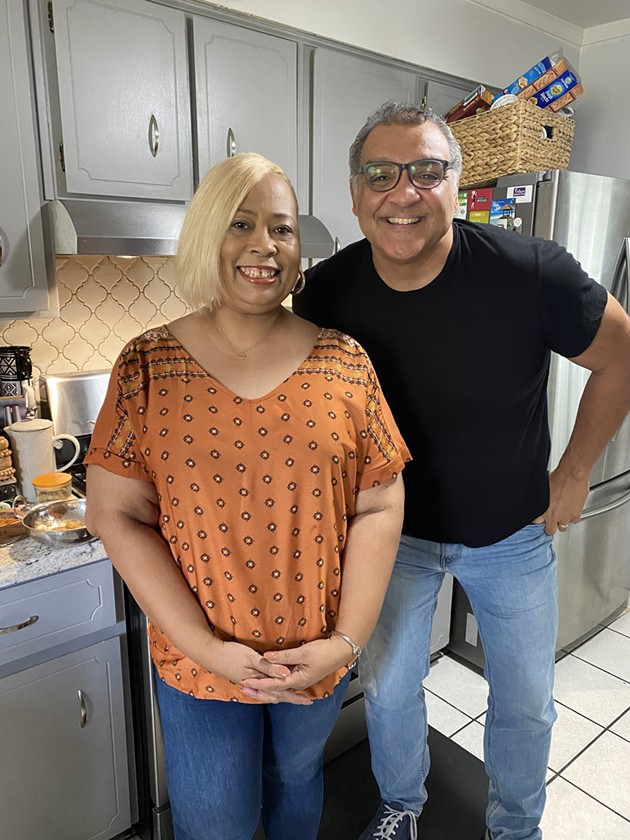 She will be the first to tell you she is not a professionally trained chef.

She’s also not an expert. She’s not anything fancy in her own book except someone who loves food, loves to cook and loves to work hard at getting better every day.

As a result, her brand has exploded. How so? For starters, she owes a huge thank you to Celebrity Chef BJ Dennis.

“I met Chef BJ on Instagram actually.” She says. “We just started talking about food and Gullah/Geeche dishes. Then he invited me to be in an article in Bon Appetit Magazine. I did my smothered crab, and Bam!”

With all due respect to Emeril Lasgasse, who coined that phrase over a decade ago, this ‘Bam’ came a few years ago and completely changed the trajectory of Gina’s journey.

“A week later I was in Atlanta for a shoot in Atlanta Magazine, I was in Essence. It was as small blurb, but to me it was important to me.”

Of course it was.

That was a handful of years ago. Now Gina has as much catering work as she–frankly–chooses to accept.

The phone rings regularly with people asking her to cater this event, that event or the other. Everyone in search of her spin on some classic Southern dishes.

Her following on social media is in the tens of thousands.

Her daily posts of deliciousness regularly attract attention from all over the world. She’s all but mastered the art of the visuals of food.

If it is indeed true that people eat with their eyes, then we’ve truly seen all we need to know. Her dishes, ranging from Hot Honey Fried Chicken to Crab Stuffed Salmon to Short Ribs and Beef Pilaf will make your mouth water just staring at your phone.

And she does it all from the kitchen in the home she shares with her mother. No fancy studios, no fancy equipment, just a talented lady, a stove and an iPhone.

“I take cooking very serious.” She says “I practice every day. If I’m scrambling an egg for myself, I want the egg to look right.”

The visuals in a digital world are one of her secrets, the other is really not secret at all. It’s passion, which is obvious. Gina tells me that she is regularly approached by people looking to re-create some of the magic she’s created for herself. She tells them all that knowing how to cook is only part of the equation. Rolling up your sleeves and getting to work is other.

“You have to pay your dues.” She says “It’s not as easy as it looks. You might cook well for your family, but for the masses? That’s something different.”

That advice, as simple as it may sound, is lost on so many. But Gina has got it down pat. For now she says she’s enjoying preparing meals for visitors who rent vacation homes downtown. She’s also given some thought to a pop-up dinner here and there (yes, open to the public) but that will be down the road.

If you are interested in Gina’s services, you can find her contact information as well as any one of her three cookbooks on her website whatsginacooking.com.

You would also be wise to give her a follow on Instagram @whatsginacooking and be prepared to gain a few pounds just looking at the beauty she rolls out daily. 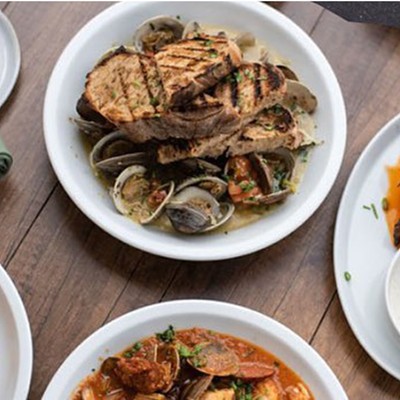