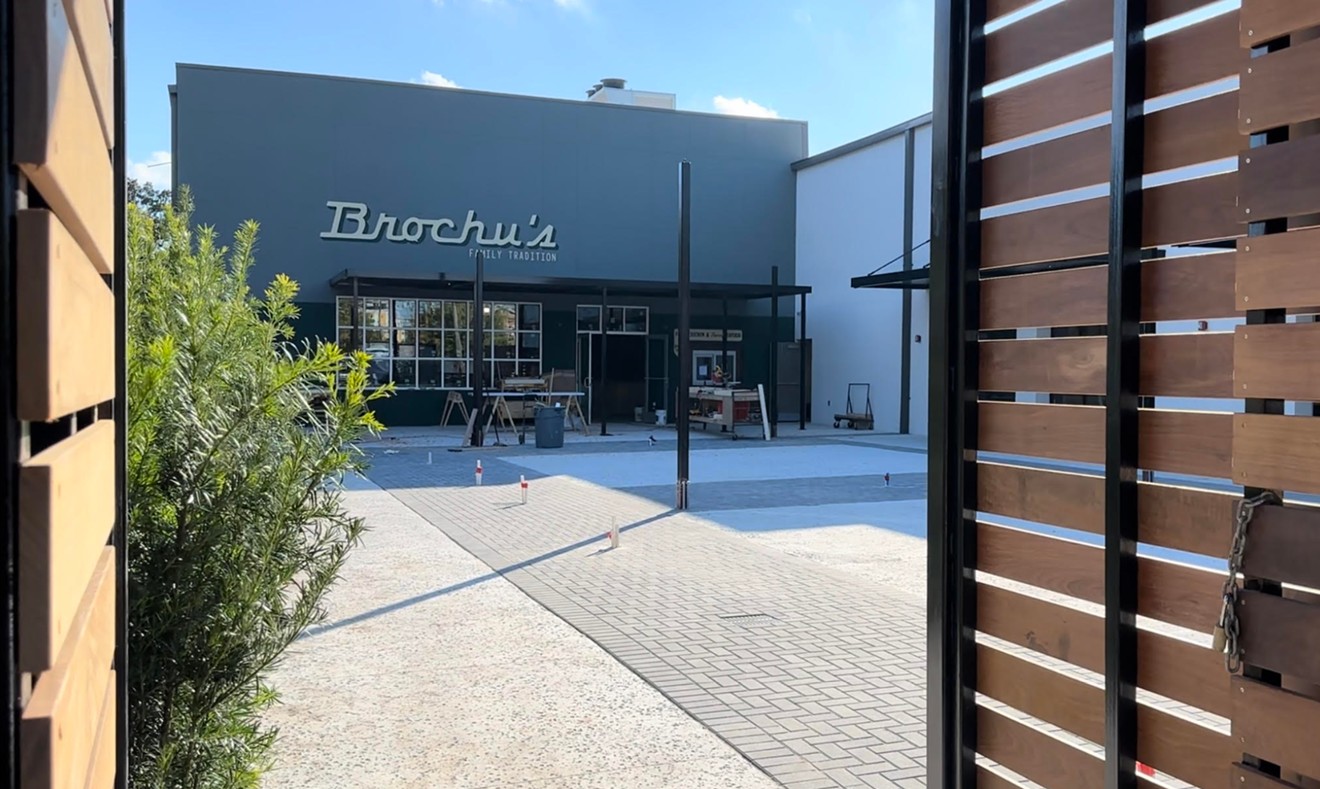 Last week in this space we told you about a new restaurant set to open in Downtown Savannah called Folklore. That is definitely one we are looking forward to. The other big opening in Savannah this year, just happened last weekend in the Starland District.

They plan to do it again this weekend. The best way to try to grab one is to wait for an announcement via social media that the reservations have opened. Instagram is probably your best bet. They will undoubtedly go quickly.

Meanwhile, construction has finally begun (above) on the latest project from Southern Cross Hospitality, owners of The Collins Quarter family of restaurants.

Iro Iro will be a Japanese-themed ice cream shop that will also serve coffees. It is going into a space a few doors down from The Collins Quarter flagship location at 151 Bull Street between Oglethorpe and State Streets.

Southern Cross has occupied the space for quite some time but now it is being built out as the ice cream shop. Already known for their fantastic coffee service, now you can add ice cream shop to their resume.

We should mention that an Italian concept from Southern Cross is on the way as well, on Broughton Street near Bull Street. That is expected to be ready in the Spring.

Still in the ‘hopeful’ phase, is an American Style Diner at the corner of Paulson and Anderson Street in Savannah.

The Laundry project is in its infancy, with efforts underway to get some zoning adjusted. Two Tides Brewing Company is leading the charge to open the 3,800 square foot diner, but they need Savannah’s MPC and City Council to share in the vision.

Current zoning in that area doesn’t allow for microbreweries. From my seat, it’s a no-brainer. Let’s hope some people a lot smarter than me agree. We will keep you posted.

Eat It and Like It Home and Garden Show Cooking Stage

It’s not too soon to put a weekend of good nibbles on your calendar. Make plans to join us at next month at the Lowcountry Home and Garden Show at the Savannah Convention Center.

Eat It and Like It is the title sponsor of the cooking stage once again this year. We are currently recruiting chefs from both sides of the Savannah River to put on some cooking demos and pass out some samples.

The show runs January 20-22 next month. We will have a running list of confirmed chefs next week on eatitandlikeit.com

Of course, the best way to find out what’s up is by signing up for our newsletter. Once a week on Thursdays, no spam. Just all the news that fit to eat. You can do so right now at eatitandlikeit.com 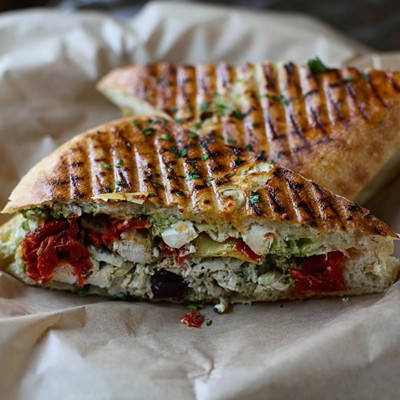