Local designer’s bicycle skirt is the future of functional fashion

DESIGNER Lara Neece once had a linen skirt from Italy that was perfect for bike rides.

“It was short enough to not get caught in the chain and long enough not to blow up in the wind,” she recalls with fondness.

“I wore it for years and years. Then one day it got a rip and just fell apart. I was so sad!”

Anyone who’s ever worn a favorite garment to death can relate. But not all of us channel our grief into sartorial reincarnation.

Inspired by her old vestment’s softness and swing, Neece went to the drawing board to design an even better version for the woman on two wheels. The self-taught seamstress considered different materials and cuts that would keep both hands free and prevent unintended flash potential.

After a year of research, several prototypes and plenty of road tests, The Bicycle Wrap Skirt launches this week through her website, ForestandFin.com.

The final version fits sizes 0-14 and comes in short and tall lengths; its breathable linen/cotton blend is essential for humid Southern summer commutes.

It has a host of thoughtful features including a pocket, a removable pouch and snaps that transform it into ersatz cullotes when the wind really kicks up.

Best of all, the Bicycle Wrap Skirt is meant to hold up to many spins in the washing machine.

“I wanted to create something that’s as durable as your favorite blue jeans,” explains the 31 year-old former book editor who quit her job in 2009 to pursue art and independence.

Speaking of denim hues, Neece is collaborating with Sea Island Indigo founder Donna Hardy to dip-dye the wrap skirt’s first 250-piece run, keeping with Forest and Fin’s philosophy of local and regional sustainability. The skirts are sewn at an employee-owned factory near Charleston, SC, and Neece plans to source textiles grown in the U.S. for future runs.

“Sewing jobs are coming back in the southeast, and there is a growing demand for locally-sourced clothing,” she says, echoing Hardy’s vision of a regional fashion economy that employs fair labor practices and environmentally-sound manufacturing. “Sustainability is good business.”

Always an outdoorsy type, Neece’s sustainable sensibility was elevated when she and her husband sailed the East Coast and around the Caribbean for a year and half, using as much wind and solar power as possible. That sojourn showed her the delicate connections between eco-systems and spurred her to create the Forest and Fin line, which includes a line of T-shirts silkscreened with Neece’s nature-based artwork.

“My mission is to encourage people to be outside,” she writes on her site. “[This is] functional apparel that captures the beauty of nature in a manner that doesn’t burden the world.”

The environmentally-minded entrepreneur knows also it’s as important to save time as well resources. Earlier this year, she took her prototype to local business think tank the Creative Coast, where she honed her elevator pitch and sought advice. She won the organization’s Fast Pitch Competition in March in both the product and overall categories, and the victory scored her more capital towards the $10,500 price tag on this summer’s manufacturing run.

To fund the rest, Neece is accepting pre-orders for the Bicycle Wrap Skirt at a reduced price. Several colors and options will be available, to be delivered by August. (The skirts will retail from $100-$120 off the rack.) Feedback has been phenomenal, and Neece is already deep in designs for plus-sized and little girl versions.

The demand for stylish, bicycle-friendly duds is on the rise, a marked difference (and some say, improvement) from the Lycra shorts and neon gear of the previous decade.

Those who work with the cycling community say functional fashion like the Bicycle Wrap Skirt exemplifies how cycling has gone from a sport to a lifestyle in a few short years.

“If you’re riding to work, you don’t need to dress like a superhero.”

Bennett points out that Savannah has one of the highest rates of bicycle commuting in the South, according to U.S. Census data—and that doesn’t count the thousands of students cruising bike lanes or the folks who use their bikes to shop and go out to dinner.

“In a place like Savannah, it’s faster, easier and a lot more fun to ride your bike,” sums up Bennett.

Neece concurs, and her own longtime casual cycling habit is what sparked her to revive that perfect Italian riding skirt.

“Biking is my primary form of transportation, but I’m not always going for a sporty look,” says Neece, who shares a car with her husband and regularly cycles to the day’s appointments on her lightweight aluminum 10-speed. “I think there are other women who can appreciate that.

“We love to ride, but we want to look put together when we arrive where we’re going.” 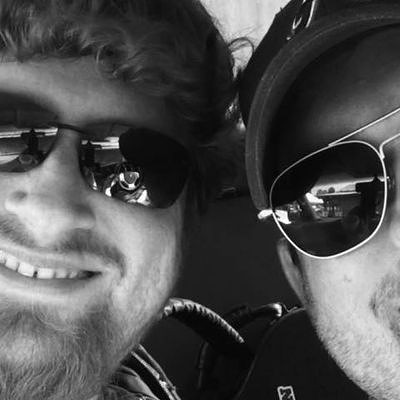 What to wear to a black tie event 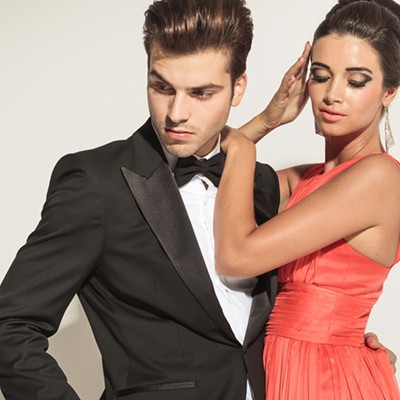