Year in Review: The music scene 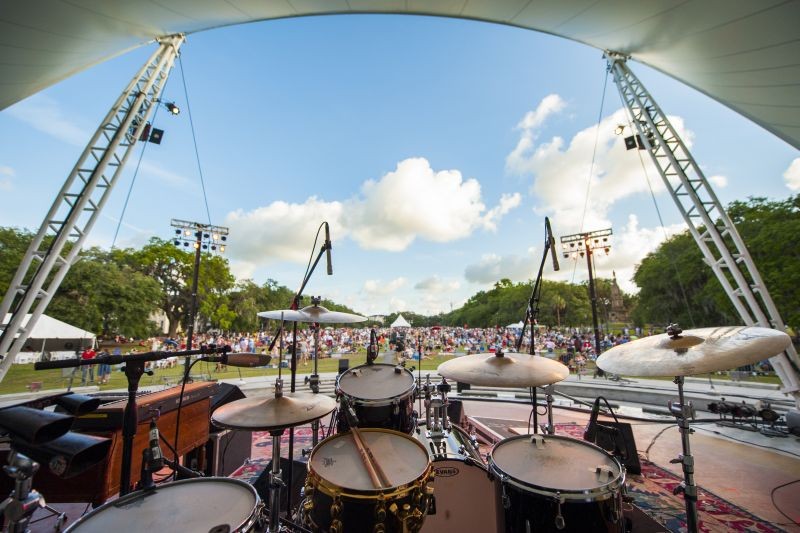 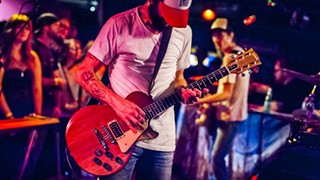 The recent announcement that top Americana outfit Band of Horses would play the Trustees Theater next March was greeted with a cross-section of positives, everything from "All right!" to "Awesome!" to "When do tickets go on sale?"

What you didn't hear was "About damn time!" Ben Bridwell and his gifted, bearded bros played a surprise show at the Wormhole Oct. 19 (tickets sold out in about half an hour). The band had a big festival show in South Carolina the next day, and since they hadn't played out in a while. Bridwell felt they needed a little warmup gig.

The band likes Savannah as much as Savannah likes the band. Their first local sellout was at the Johnny Mercer Theatre, for a Savannah Music Festival show in 2011.

Then, of course, there was the 2013 Stopover last March, which hand-delivered a few dozen pretty great bands, including Chelsea Light Moving (with Sonic Youth guitarist Thurston Moore) and the Whigs. And the multi-headed extravaganza that is of Montreal, in Forsyth Park, no less.

Among the visitors at the Savannah Music Festival this year: Old Crow Medicine Show (yes, they did "Wagon Wheel"; Charles Bradley; Richard Thompson, opening for Emmylou Harris and Rodney Crowell; the Tedeschi/Trucks Band; the Wailers and Dr. John.