SAVANNAH'S STAGES were aglow with talent in 2014. From Muse Arts Warehouse to your neighborhood library to Hang Fire, these hardworking local companies and collectives stellar shows for everyone, from tykes to grownups. We're thrilled to see what they're up to next year.

The Collective Face’s 2014/2015 season may focus on the theme of Retrospective Reflection, but they’ve moved forward into impressively challenging territory this year with outstanding success. Kicking off the season, the company offered their first musical, Grey Gardens; it was a monumental performance for Maggie Lee Hart, who played Big Edie in the first act, then Little Edie in the second. The company’s first family-oriented performance that also doubled as their first show with puppetry: The Little Prince. Their crop of seasoned performers and guests continue to light up the stage and electrify audiences. 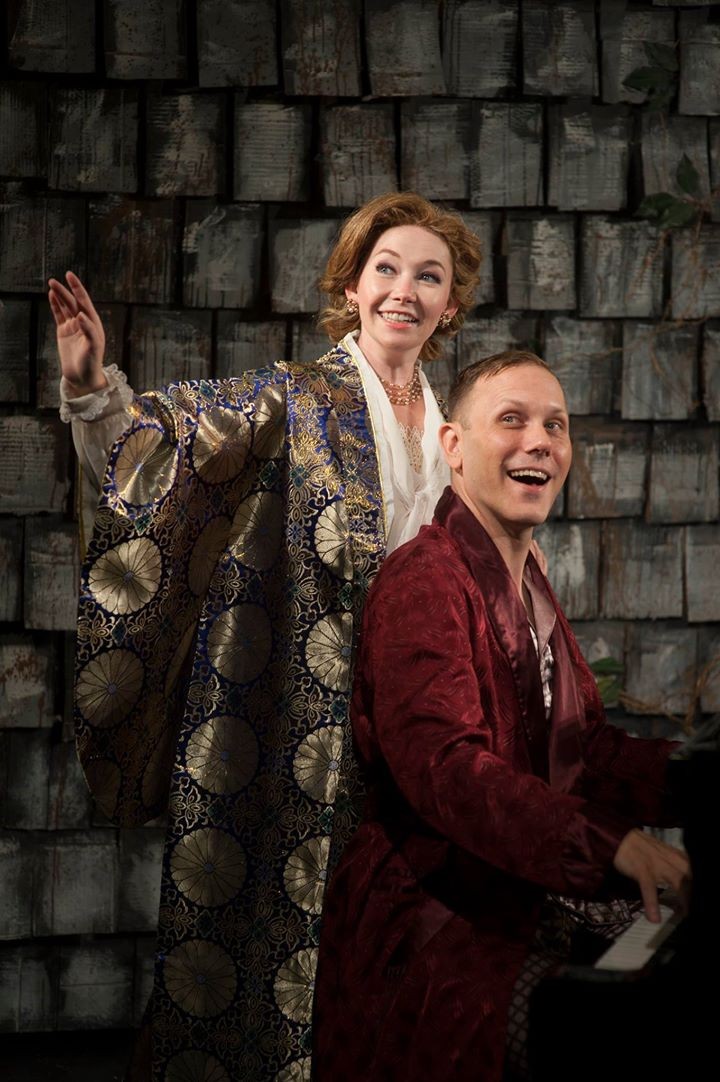 As Dandy Barrett, Managing Director, recently told me with a wry grin: “This is not ‘community theatre.’”

With their emphasis on professional, high-caliber shows that keep selling out, it’s undeniable that they’re bringing a whole new meaning of theatre to our community.

The good folks behind non-profit The Savannah Stage Company found a main stage home in the third floor of Ampersand this year and, from Live Oak Public Libraries to nursing homes, continue to their accessible take on classics like The Adventures of Huckleberry Finn to new audiences. With a strong focus on literature, their performances doubly inspire people to pick up a book and get into performing arts. They announced their third season to a packed house of theatre lovers and community members at The Andaz in November; look forward to Poe, A Midsummer Night’s Dream, and The Legend of Sleepy Hollow for the upcoming season.

While Bay Street Theatre unfortunately had to cancel their production of A Charlie Brown Christmas due to hectic holiday schedules and availability, October’s production of The Rocky Horror Show left a lasting impression that’s still got the community reminiscing. A whole new crop of actors brought the cult classic to life, truly stepping up to the plate and delivering an unforgettable show.

The Odd Lot, Savannah’s premiere improv comedy troupe, continues to grow; while they’re still right at home at Muse Arts Warehouse, they ventured into new territory in 2014, holding auditions, bringing new members on board, debuted a series of dinner theatre shows, and even launched an improve series for children.

2014 seems to have been the year of burlesque. While the renaissance is this town is still fairly young, three prominent troupes each offered a unique approach to the art over the past twelve months. 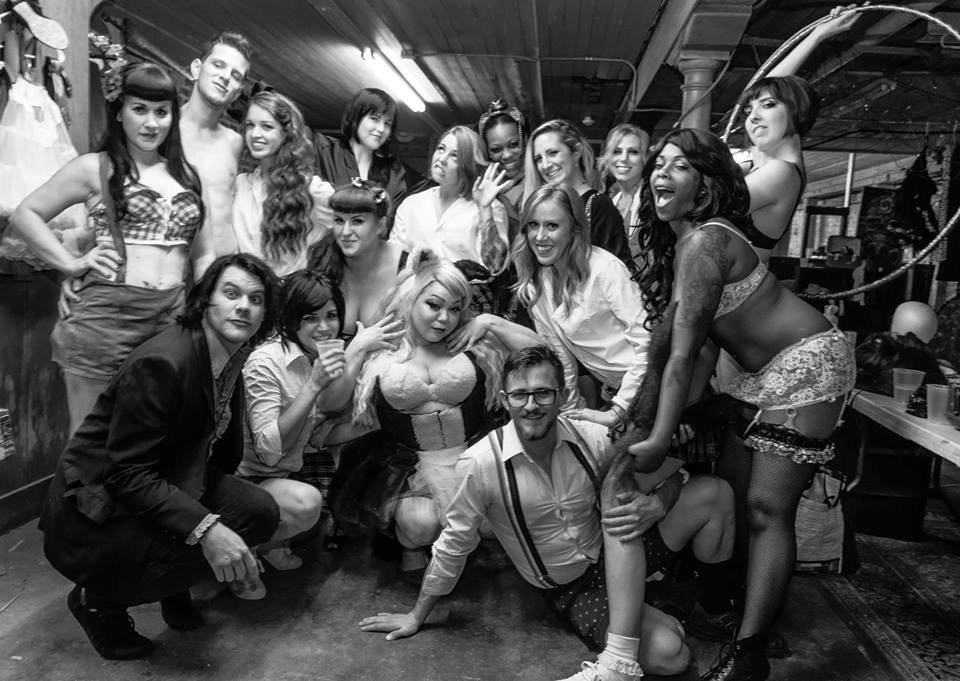 Savannah Sweet Tease celebrated their one-year anniversary and are part of the local burlesque explosion.

The Savannah Sweet Tease celebrated their one-year anniversary in 2014. Aside from the deliciously sugary pun in the name, ‘Tease’ is quite appropriate for the growing troupe; they’ve honed a style that’s tongue-in-cheek, cleverly bawdy, and hysterically creative (Magnolia Minxxx as a rogue tumble-weave in the Savannah-themed show, anyone?).

Embracing body positivity and performers of all gender identities, the Teases are pros at seducing while leaving you in stitches. They took the show on the road this year, are booking out-of-town performances for 2015. Plus, they have started offering shows over two nights, as shows were getting sold out, offering two chances to get in on the action.

Downtown Delilahs founder Jade Bills just welcomed her first child, but she’s still in her director’s chair down at The House of Mata Hari, prepping the Delilahs for their next show. With a strong focus on choreography--a modern blend of styles that Bills learned while at SCAD—the Delilahs favor shakin’ it to pop tunes, entertaining the crowd with games, and bringing in badass lady comedians to emcee the show.

Newcomers The Tied and Tasseled Cabaret threw their first show at The Bayou Cafe in October. The burgeoning troupe blends traditional burlesque with a taste for fetish and dark edge, starring gals with Bettie Page bangs, big ol’ boots, plenty of leather props, and even Dame Darcy, who took to the stage for operatic performances between dance numbers in their first show. After the success of their fall debut, the troupe’s held auditions to welcome a few new members and is prepping for a Valentine’s Day-themed show. Until then, Tied and Tasseled is offering peep shows at Chris Cook’s Fetish Fantasy Christmas Ball & Winter Solstice Party at The Wormhole on December 20.

Any roundup of performance artists would be amiss without The House of Gunt: the drag crew is probably the most original thing happening in Savannah right now. Born in fall 2013, the crew first performed at a house show and grew into a downtown can’t-miss act.

They performed at Hang Fire’s after party for Legendary Children, a photo exhibit showcasing drag performers across the Southeast that exhibited in Dollhouse Productions, in January, bringing their antics to an audience of art lovers, students, and lovers of the wild and experimental.

Rather than strictly emulating the feminine ideal, the Gunties prioritize individuality and personal expression. It manifests in completely unexpected and wonderful ways, often resulting in a subversive and fantastic hot mess (the great kind).

Hold on to your hats; there’s no telling what they’re going to hit us with in 2015.