Year in Review: The music scene

“SAVANNAH has no music scene.”

In the near-decade I’ve lived here, attending shows and playing music of my own, I’ve heard it a million times—I’m sure many of you have. It comes from newcomers and old-timers, from folks who haven’t found what they’re looking for yet or haven’t quite known where to look.

It’s frustrating to hear, especially when members of the community are pouring everything they have into building something great—forming bands, taking photos, writing about shows, hitting up touring bands and selling Savannah as a tour stop. A lot of great people, from Savannah Stopover to Savannah Music Festival to Dollhouse to Trinity United Methodist Church to The Jinx to college kids with big living rooms, have worked tirelessly to prove the naysayers wrong. 2014 was the year that that lazy statement was buried in the ground.

There was a tangible resurgence of energy in the midst of 2013; special things were brewing. This air of possibility was filtering through the apathy; thinkers and doers who, instead of giving up when they were told something couldn’t happen, were finding new, creative ways to make the allegedly impossible possible.

I’ve spoken with folks who liken 2014 Savannah to Athens of the early ‘90s, Savannah Stopover to South by Southwest’s youth. Veterans of the industry and road warriors take a look at the lines spilling out of venues, the spread of local seven-inches and CDs at Graveface, and say, “This is special. You’re really lucky right now. Do not take it for granted.”

The debut record from Heavy Boots (Rachael Perisho of mumbledust's solo project) was released via Furious Hooves this year.

Furious Hooves expanded to include a new division, Furhoof: Sixth Man, and put out 11 releases this year on vinyl, cassette, and digital. Locals Heavy Boots, Sunglow, Sauna Heat, Wet Socks, and Blackrune all released new work via “Furhoof” this year.

Hometown psych-metal juggernauts Kylesa announced the birth of their own label, Retro Futurist Records (that's guitarist and label co-founder Laura Pleasants festively slayin' it on our cover this week) in late 2013 in order to bring Savannah and regional talent to the national spotlight; this year, Wet Socks released Drips on lux white vinyl and Crazy Bag Lady jumped on the roster.

The international success of Graveface Records continues to be an asset to our town and scene; Graveface/No Idea Records band Creepoid quit their day jobs, went on tour with Against Me!, and made Savannah home just this summer.

Outside labels noticed our local talent, too: Triathalon caught the ears of Broken Circles Records, releasing Lo-Tide in October to critical acclaim.

We united to help our own. The annual Stattsfest, benefitting Jason Statts, was a great success, complete with a Hot Pink Interior reunion; funds were raised to get Keith Kozel a much-needed kidney at a day-long Jinx fest and a Psychotronic Film Society screening of Pee Wee’s Big Adventure. 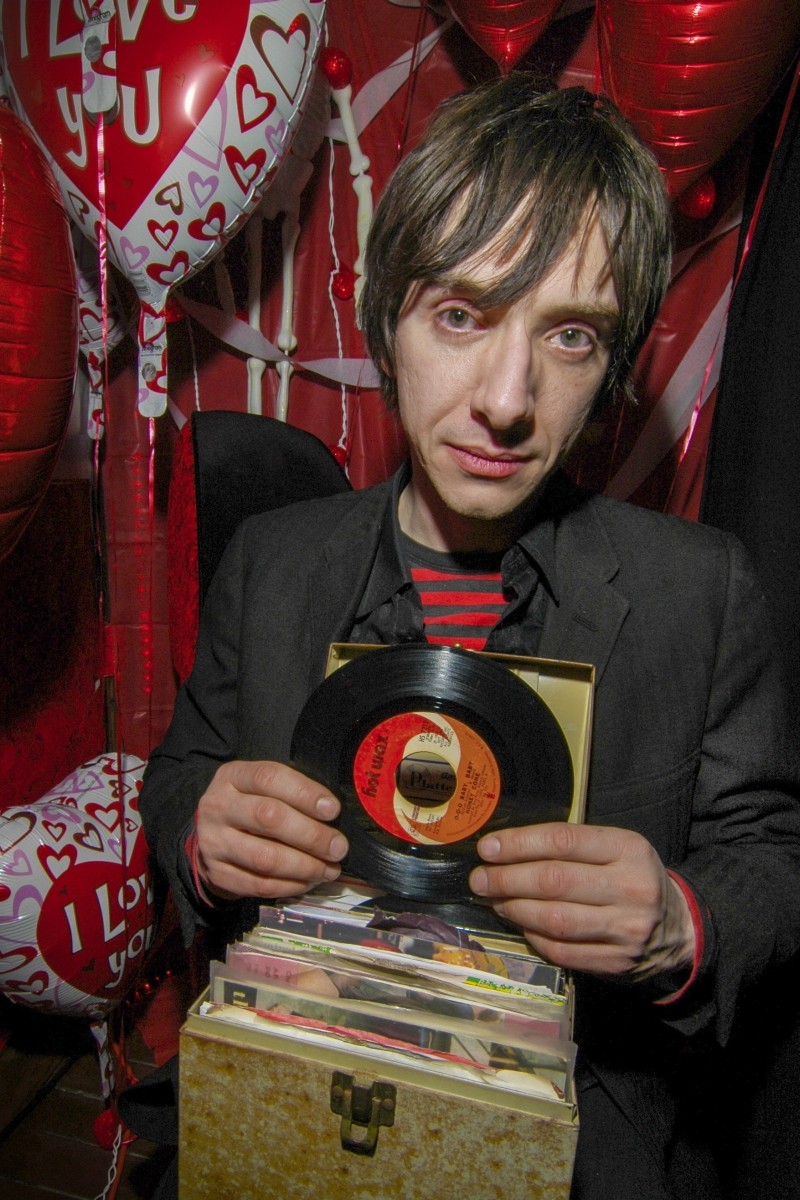 One of the truest testaments to the familial bonds in this community was the support following the devastating loss of Black Tusk bassist Jonathan Athon.

I interviewed Jason Bible a few days after Athon’s fatal motorcycle accident; I think he put it best: “I can feel the sadness of the music community. It’s blowing through the air.”

Over the weeks following, friends and fans gathered to share their memories and donate to the Athon Memorial Fund. As Athon’s medical expenses were soon covered by donations, the Fund expanded to include Athon’s girlfriend, Emily Boutwell, also in the accident, and friends Kozel and Statts. Fans around the world continue to give (you can, too, via Paypal at AthonFund@gmail.com). 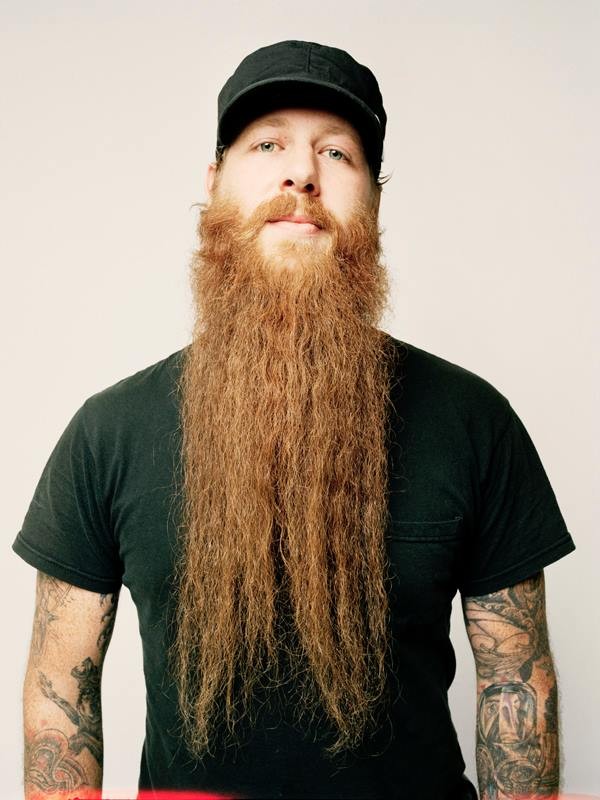 Black Tusk will tour with Black Label Society in 2015, with old friend Corey Barhorst (Niche, and Kylesa back in the day) on bass.

For my own whims, I started making a list of all the new bands formed this year and the EPs and LPs recorded by local artists that I was aware of. It would fill at least a two-page spread in this paper. Particularly of note are the amount of student bands, like grrrl gang Trophy Wives and hyperactive punks The Anxiety Junkies, which have formed in the wake of the house show renaissance.

Beyond those sweat-laden living rooms, musicians, club owners, and fans have been a visible and audible presence at city meetings, speaking out against the outdated alcohol ordinance that bans people under 21 years of age from entering a venue that serves booze.

Not ones to sit around and wait for things to change, many bands and promoters have creatively sought out alternative spaces, like The Black Box Theatre at S.P.A.C.E., to throw legal all-ages shows. Concerts like Life is a Carnival: A Tribute to the Band, featuring The Train Wrecks and The Accomplices, helped reimagine the gilded Lucas Theatre for the Arts' audience, and Trinity United Methodist Church has become an exquisite listening room.

While fans of jam, rock and funk-inclined acts suffered a blow with Livewire Music Hall’s 2013 closing, Barrelhouse South, located conveniently on Congress Street, has proven to be the new hot spot. With no cover charge for shows, it makes it easy to pop in and catch anyone from locals like XuluProphet to road dogs like Yo Mama’s Big Fat Booty Band.

Our town is blessed with doers. Support the doers, and you keep the electric, gorgeous soul of this city alive.

Things I’m looking forward to in 2015: King Tuff, Ex Hex, and Creepoid at Hang Fire, courtesy of Savannah Stopover; the opening of The Garage, a new practice/recording studio space dreamed up and operated by Matt Collett and Colin Motlagh of BEAR FIGHT!; Crazy Bag Lady’s debut LP via Retro Futurist. Of course, that’s just what I’m aware of at this time; I know I can count on this town to continue to surprise me and fill my calendar beyond its margins.