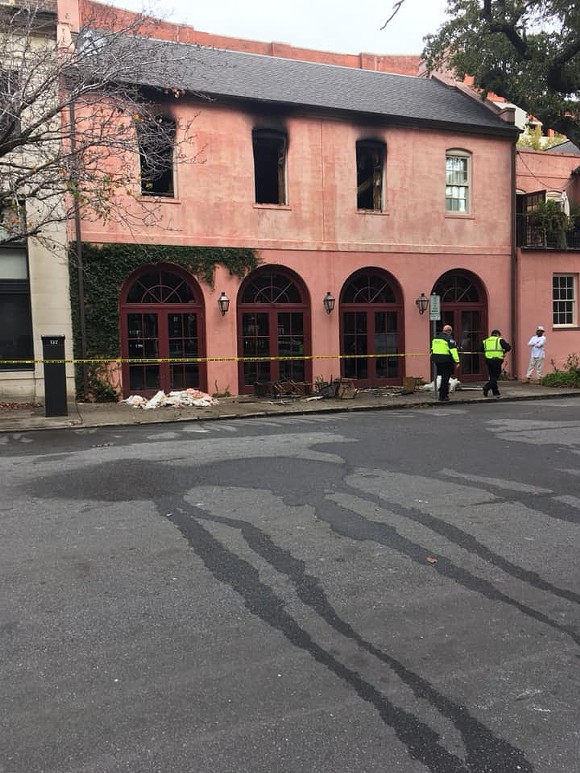 Donna Moeckel, owner of The Olde Pink House, released a statement Friday afternoon regarding a fire at the favorite Savannah restaurant that happened on Dec. 27:

“Although we are devastated about the fire at The Olde Pink House, we are thankful no one was hurt and major damage appears to be confined to the ballroom. Our team is truly a family, and we are taking care of one another during this difficult time," says Moeckel.

The fire broke out Thursday morning upstairs in the ballroom area, and was apparently caused by a Christmas tree which caught fire. One woman had slight injuries during a successful rescue from the second floor.

"On behalf of everyone at The Olde Pink House, I want to thank all the firefighters and first responders who assisted at the scene of the fire yesterday. The professionalism and timely arrival on the scene saved this treasured building from far more extensive damage, and we will be forever grateful. We also appreciate the outpouring of concern and support from the entire Savannah community," she says.

"We’re committed to repairing the damage from the fire and restoring this historic structure to its original grandeur. We’re currently assessing the damage and determining the timeline for repairs. We look forward to re-opening as soon as possible," says Moeckel.

Originally built in 1771 as the residence of James Habersham, Jr., the Olde Pink House is also home to Planter’s Tavern and Arches Bar, in addition to its legendary restaurant. It employs about 250 people, many of whom have worked there for over 20 years. 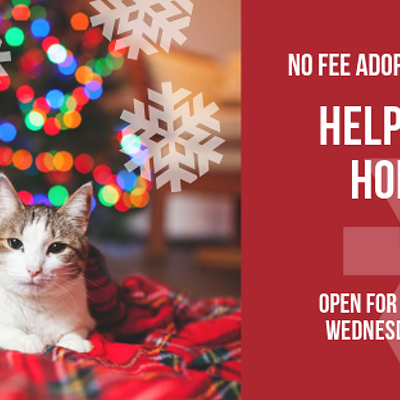 No-fee adoptions at Animal Services through end of year