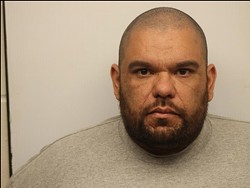 On November 7, 2019, CNT arrested Mitchell after he turned himself in.

"Mitchell, also known as Flaco, was charged with Conspiracy to Traffic Methamphetamine. In 2016, Mitchell was the subject of a large narcotics investigation involving multiple local, state, and federal law enforcement agencies spanning from Chatham County to Portland, Oregon," CNT reports.

"Mitchell conspired with others to have large amounts of crystal methamphetamine shipped to him from across the United States for the purpose of distributing the narcotics throughout Chatham County and the surrounding areas. Additionally, Mitchell directed others to transport crystal methamphetamine to various locations and states to include Virginia. CNT presented the case to the Chatham County Grand Jury in late October resulting in a True Bill. Mitchell is currently being held in the Chatham County Detention Center."

On March 7, 2018, following a traffic stop conducted by the Georgia State Patrol, CNT arrested Mitchell and found him to be in possession of marijuana and two firearms. A juvenile was also in the vehicle at the time of the incident.

"On April 25, 2019, the Chatham County Grand Jury returned a True Bill on the charges Mitchell was originally arrested on in March. The Grand Jury also gave a True Bill on two additional charges; Using a Minor for an Illicit Transaction and (2cts) Furnishing a Pistol to a Minor. Mitchell was re-arrested on the new charges on May 1, 2019, at Flacos Tacos restaurant in Richmond Hill and later posted a $8,500 bond," CNT says.

Mitchell is the owner of Flacos Tacos, which has multiple locations throughout Chatham and Bryan Counties. 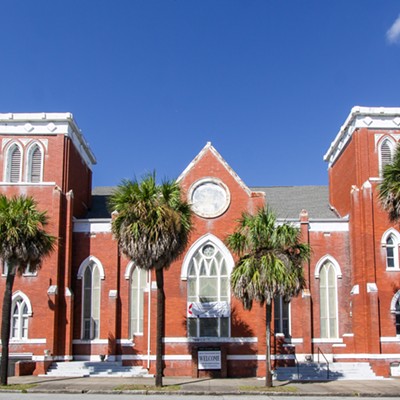