Jesse Blanco
A year ago about this time, we saw a flurry of emails and messages from people in search of Savannah Restaurant Week. If you recall, we were a few months into the official ‘re-opening’ of our food scene. There was no way any Savannah restaurant was going to participate in any kind of special promotion. Still, we were asked. A bunch. I was a little surprised. {image-1] Fast forward a year, staffing is still a major issue across the landscape, but we have largely returned to normal. The crowds downtown will tell you all you need to know about that. I can’t help but think this is going to be a record year for a lot of eateries around town. Time will tell. With all of that as a backdrop, we were approached in the spring by the Gourmet Seafood and Spirits Festival to collaborate with them in bringing back Savannah’s favorite week in food. It was a no brainer. Savannah Restaurant Week is back. The nine-day event will be held Aug. 20 through Aug. 29 as part of the Gourmet Seafood and Spirits Festival at various locations across Savannah. The Restaurant Week component of the culinary celebration with be largely the same as it has ever been, but with a few new twists added. For example, participating restaurants will be offered the opportunity to compete for votes in a ‘People’s Choice’ vote during the week for creative cocktails. Also different this year, restaurants will be asked to choose a price point for their Prix Fixe menu. Three courses for either $30, $35 or $40. Which one they choose is entirely up to the participant. We should mention there won’t be a second Restaurant Week like we saw a couple of years ago. This will be the only one and we are excited about having a number of local media partners on board. We knew we’d have fewer participants than in years past because of staffing problems that continue across the country, but we are excited about the restaurants we have on board already. Participants include The Fat Radish, Ardsley Station, Oak 36 and Castaways. Menus will be available to flip through in a few weeks. In the meantime, make plans to join us for a great week of food and drink around town. 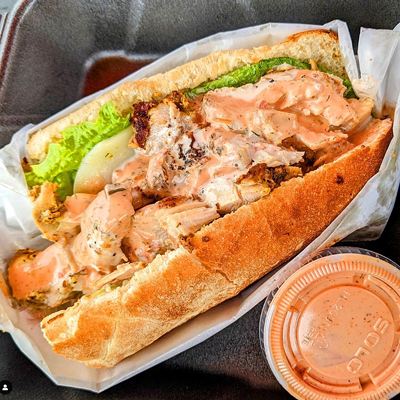 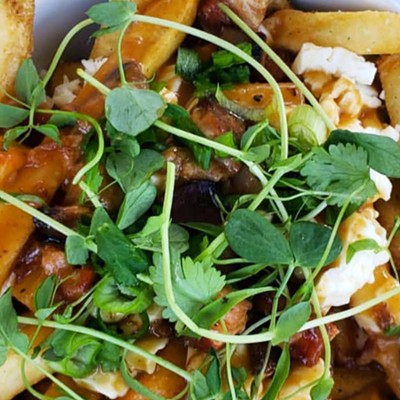