Former Savannah City Manager Rochelle Small-Toney, whose resignation was accepted by City Council this past fall after a series of financial and personnel scandals which dominated local headlines, has been hired by the city of Fayetteville, North Carolina.

She will serve as deputy city manager "to oversee community investment departments, including special projects, human relations, community development, development services and engineering and infrastructure," according to the hometown paper, the Fayetteville Observer.

Interestingly, the official Fayetteville announcement mentions that while in Savannah Small-Toney "oversaw a redevelopment plan, bike lane project, drainage improvements, the creation of two new critical response centers and the city's first dog park," with no mention of the easily Google-able, year-plus controversy here which resulted in her dismissal and a pending audit of City finances. 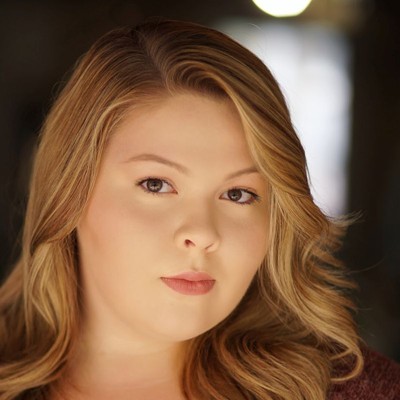 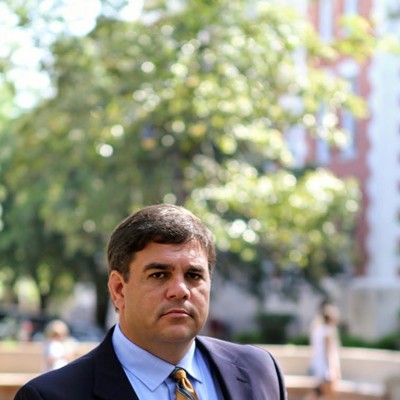