Police are investigating the shooting death of a Savannah man on West Victory Drive Saturday night.

Timothy Bernard Roberts, 37, of the 1100 block of West Victory and was found with a gunshot wound near his bicycle at Victory and Hopkins Street about 11 p.m. He was transported to Memorial University Medical Center where he died.

Detectives are continuing to investigate the shooting. Anyone with information on the shooting is asked to call Crimestoppers at (912) 234-2020 or text CRIMES (274637). Tipsters remain anonymous and may qualify for a cash reward. A confidential Tip Line also is open directly to investigators at (912) 525-3124. 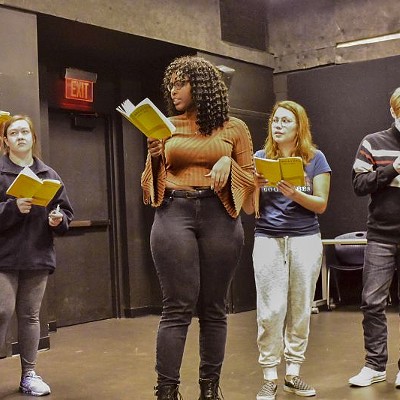